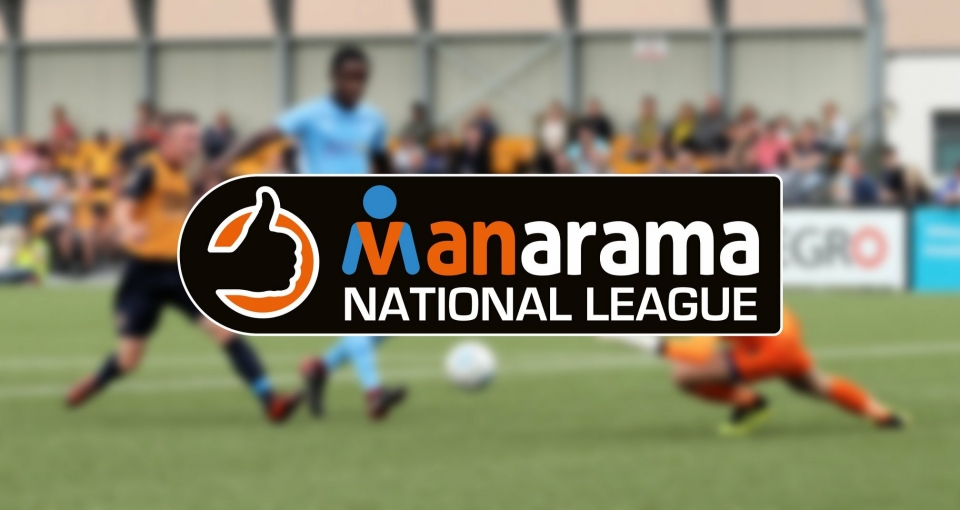 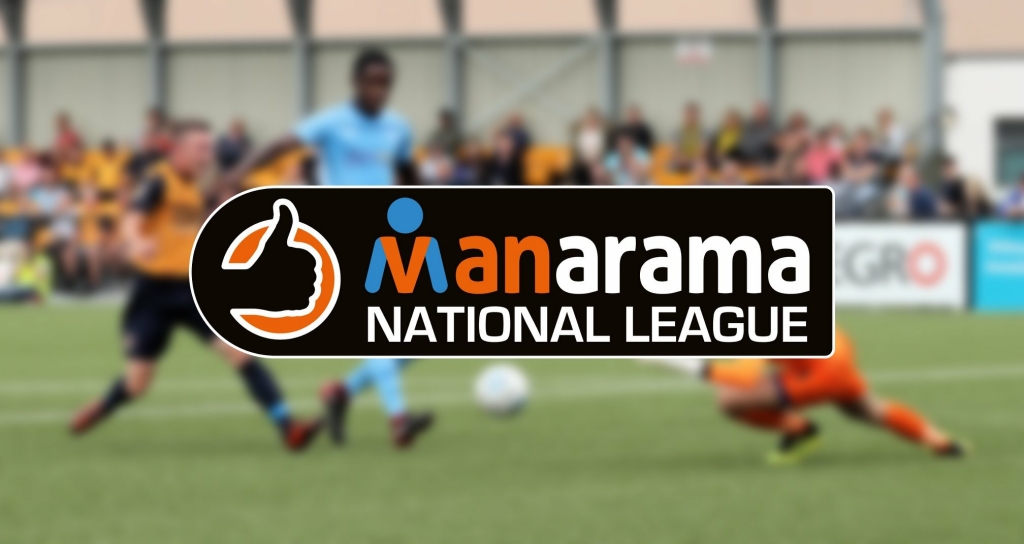 Vanarama are a long standing client of mine, and I am delighted to share the news that they are supporting Prostate Cancer UK this September.

The National League has chosen leading men’s health charity Prostate Cancer UK as its first ever official charity partner, to unite in the fight against the UK’s most prevalent male cancer…

In a first for English football a national football league will change its branding mid-season.

Vanarama, the title sponsor of the National League, has changed its name to MANarama throughout the month of September to raise awareness of a deadly cancer that kills one man every 45 minutes.

The rebranding to the MANarama National League features a striking new league logo to highlight their support for Prostate Cancer UK – and Vanarama’s own site has also been completely rebranded to reflect its commitment to a fundraising drive which will see them aim to raise £150,000.

A new captain’s armband, which will be worn by all MANARAMA National League club captains on Non-League Day on Saturday, October 13th, has also been unveiled. The 34 matches will see all skippers proudly displaying the unique bright orange band, which includes the iconic Prostate Cancer UK logo, to illustrate their clubs’ united stand against the most common cancer in men.

Our partner Vanarama has also pledged to raise £150,000 in just 43 days from a vehicle-leasing incentive that runs across September, as they tell the nation to ‘lease a van, save a man‘. Vanarama and its newly-launched car leasing platform, Motorama, will donate £50 for every vehicle leased from the start of September until Non-League Day, when a cheque will be presented on October 13th at FC Halifax Town vs Chesterfield live on BT Sport. From September 1 until Non-League day 688 men will die from prostate cancer, emphasising the need to act.

On board with Non-League Day for the fifth time, Prostate Cancer UK raised £15,000 last year as more than 50 clubs joined the fight against the deadliest opponent of all, and this year’s day is shaping up to be bigger and better than ever with clubs from across the Non-League pyramid joining forces in a jam-packed day of activity.